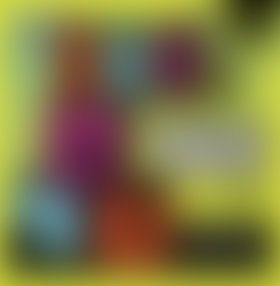 A native of Louisiana, MELISSA DUKE MOONEY worked as a publicist in the film industry for 14 years before settling in Nashville. She drew inspiration for The ABCs of Rock from her love of singing at the top of her lungs to her favorite rock songs, and the rush of performing live in front of screaming fans while fronting the bands Junebug and Delores Duke. While working on the book she worked for Junket Productions, helping produce press events for film studios.

The ABCs of Rock