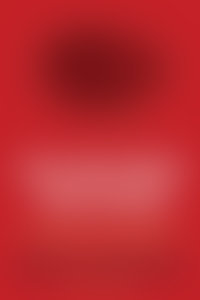 Robert Lane Greene is an international correspondent for The Economist, and his writing has appeared in The New York Times, on Slate, and in other publications. He also wrote a biweekly column for The New Republic from 2002 to 2004. Greene is a frequent television and radio commentator on international affairs, an adjunct assistant professor in the Center for Global Affairs at New York University, and a term member of the Council on Foreign Relations. He speaks nine languages and was a Marshall Scholar at Oxford University, where he earned a M.Phil. in European politics and society. Robert Lane Greene lives in Brooklyn with his wife, Eva, and his son, Jack.