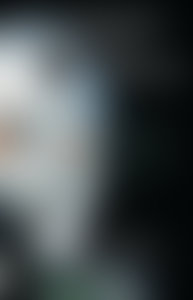 FRANK MOSS served as director of the MIT Media Lab from 2006-2011, and is currently Professor of the Practice and head of the New Media Medicine group there. After earning a BSE from Princeton and PhD in aeronautics and astronautics from MIT, he held positions at IBM, Apollo Computer, Lotus Development and was CEO and chairman of Tivoli Systems, which he took public in 1995 and merged with IBM a year later. He is a co-founder of many companies, including Stellar Computer, Bowstreet, Infinity Pharmaceuticals and his latest startup venture, Bluefin Labs.