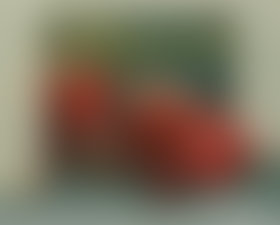 JANET NOLAN has written two previous picture books. She currently serves as Program Co-Chair for the Illinois chapter of the Society of Children’s Book Writers and Illustrators (SCBWI). About writing The Firehouse Light, Janet says, “The lightbulb has been the subject of numerous newspaper and magazine articles, television and radio shows. It has caught the attention of Ripley’s Believe It or Not and the Guinness Book of World Records. The lightbulb is a tourist attraction and it even has its own website.”

Seven and a Half Tons of Steel