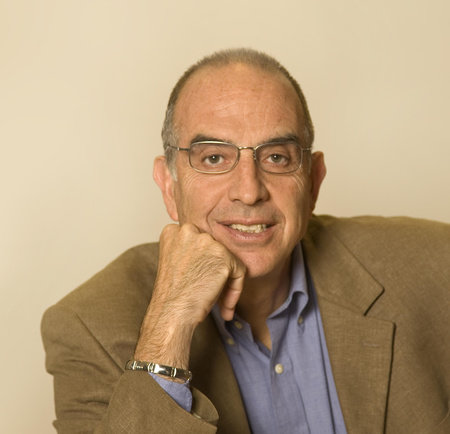 KEN GREENBERG is an architect and urban designer, living in Toronto. For over three decades he has played a pivotal role on public and private assignments in urban settings throughout North America and Europe, focusing on the rejuvenation of downtowns, waterfronts, neighbourhoods and university campuses from the scale of the city region to that of the city block. Cities as diverse as Toronto, Hartford, Amsterdam, New York, Boston, Montréal, Washington, DC, Paris, Detroit, Saint Paul and San Juan, Puerto Rico, have benefited from his advocacy and passion for restoring the vitality, relevance and sustainability of the public realm in urban life. A former Director of Urban Design and Architecture for the City of Toronto and Principal of Greenberg Consultants, he is the recipient of the 2010 American Institute of Architects Thomas Jefferson Award for public design excellence.