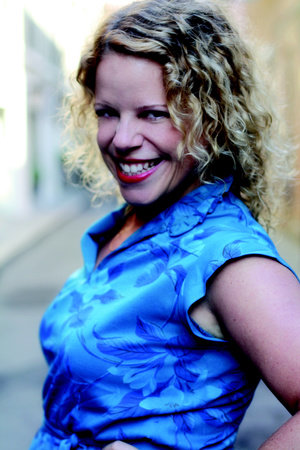 Marcia (rhymes with Garcia) Gagliardi is a freelance food writer and culinary personality, known as the tablehopper. Marcia and her free weekly e-column are among the Bay Area’s most trusted resources for thoughtful recommendations on where to eat, drink, and hobnob. She has appeared on Oprah & Friends: The Gayle King Show, Playboy TV, the Martha Stewart Living Today radio show, and many local programs. She has been zipping around the Bay in her red Alfa Romeo since 1994, and has been writing about food since 2002.

The Tablehopper’s Guide to Dining and Drinking in San Francisco