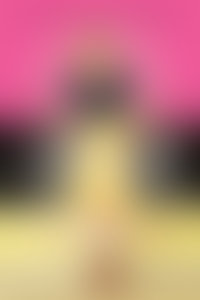 JESSICA HOLMES is a comedian, writer, actress, and speaker. She has appeared in numerous films and television shows, as well as onstage in the Just for Laughs comedy festival in Montreal, in Second City’s Touring Company, and opening for comedic luminaries such as Leslie Nielsen and Jerry Seinfeld. She has starred in her own comedy series and special, The Holmes Show and Holmes Alone, and most recently in Royal Canadian Air Farce. She has been nominated for several Canadian Comedy Awards as well as the Gemini Award for her TV and sketch comedy work.

I Love Your Laugh