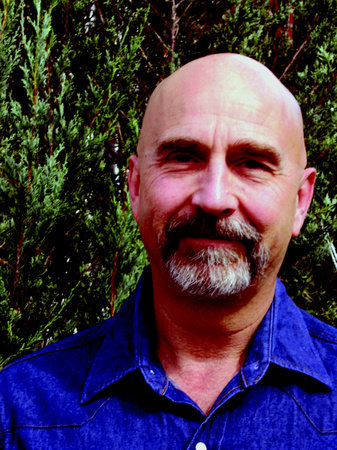 James M. Tabor’s last book was the international award-winning Forever on the Mountain: The Truth Behind One of Mountaineering’s Most Controversial and Mysterious Disasters. The writer and on-camera host of the acclaimed national PBS series The Great Outdoors, Tabor was also co-creator and executive producer for the 2007 History Channel special Journey to the Center of the World. Tabor is a former contributing editor to Outside magazine and Ski Magazine; his writing has also appeared in Time, Smithsonian, Barron’s, U.S. News & World Report, The Wall Street Journal, The Washington Post, and many other national publications.

Sign me up for news about James M. Tabor and more from Penguin Random House