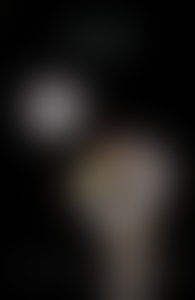 The first volume of the Harvard Lampoon appeared in February, 1876. Written by seven undergraduates and modeled on Punch, the British humor magazine, the debut issue took the Harvard campus by storm. United States President Ulysses S. Grant was advised not to read the magazine, as he would be too much “in stitches” to run the government.

Books by The Harvard Lampoon