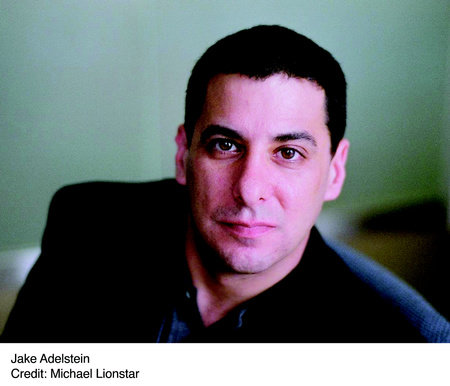 Jake Adelstein was a reporter for Yomiuri Shinbun, Japan’s largest newspaper, from 1993 to 2005. From 2006 to 2007 he was the chief investigator for a US State Department–sponsored study of human trafficking in Japan. Considered one of the foremost experts on organized crime in Japan, he works as a writer and consultant in Japan and the United States. He is also the public relations director for the Washington, DC–based Polaris Project Japan, which combats human trafficking and the exploitation of women and children in the sex trade.