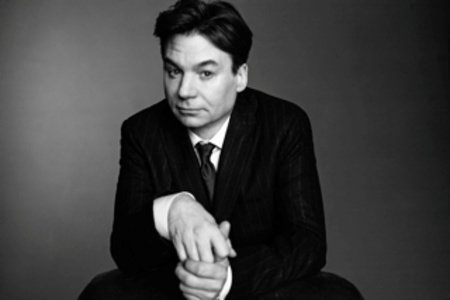 MIKE MYERS is one of the most multi­faceted performers of his generation. As an actor, writer and producer he has brought an astonishing array of memorable characters to life in film and television, including Wayne Campbell, Austin Powers, Dr. Evil and Shrek. In 2013, he made his directorial debut with the critically acclaimed documentary Supermensch: The Legend of Shep Gordon, which earned an Emmy nomination for Outstanding Arts and Culture Programming. Among his many accolades, Myers has received stars on the Hollywood Walk of Fame and on Canada’s Walk of Fame.

Why Is God Laughing?