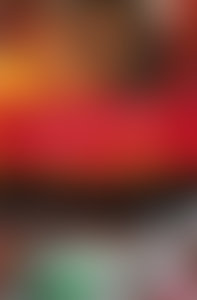 Pamela Constable is a foreign correspondent and former deputy foreign editor at The Washington Post. Since 1998, she has reported extensively from Pakistan, Afghanistan, and India as well as Iraq. Before joining the Post in 1994, she was a foreign correspondent and foreign policy reporter for The Boston Globe, where she covered South and Central America for a decade, focusing on Chile and Haiti, as well as parts of Asia and the former Soviet Union. Constable is author of Fragments of Grace: My Search for Meaning in the Strife of South Asia and co-author of A Nation of Enemies: Chile Under Pinochet. A graduate of Brown University, she is a member of the Council on Foreign Relations, a winner of the Maria Moors Cabot Prize, and a former fellow at the Alicia Patterson Foundation and the Woodrow Wilson International Center for Scholars. She is the founder of the Afghan Stray Animal League, which operates a shelter and clinic for needy small animals in Kabul.