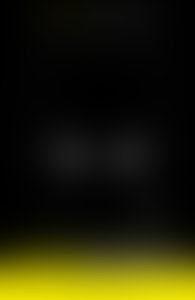 Grant Morrison is known for their innovative work on comics from the graphic novel Batman: Arkham Asylum to acclaimed runs on Superman, Wonder Woman, and the X-Men, as well as their subversive creator-owned titles such as The Invisibles, Seaguy, and WE3. More recently Grant has had their creator-owned series Happy! turned into a TV series on SYFY. They are also the author of the New York Times bestseller Supergods.

Morrison was awarded an MBE for services to film and literature.

All Star Superman: The Deluxe Edition