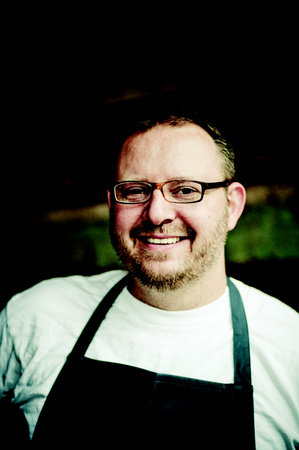 ETHAN STOWELL was honored with a James Beard Award nomination for Best Chef Northwest, and was named one of the 2008 Best New Chefs in America by Food & Wine magazine, among other accolades. His restaurants have received rave reviews from Food & Wine, Wine Spectator, and Gourmet, and Bon Appétit and GQ each named Stowell restaurants in their Top Ten in America.