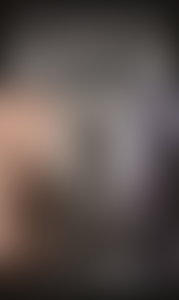 Larry Gwin was commissioned as an infantry lieutenant out of Yale University in 1963. After two years with the 82d Airborne Division, he served as an advisor to a South Vietnamese Army battalion in the Mekong Delta before joining the 1st Cavalry Division (Airmobile) in September 1965. Assigned to Alpha Company, 2d Battalion, 7th Cavalry Regiment (A 2/7), he served as their executive officer for almost nine months. During that time, A 2/7 made more than forty-five combat assaults, fought in five major engagements, usually against North Vietnamese regulars, and suffered in excess of 70 percent casualties. Gwin returned from Vietnam as a captain and taught history as an ROTC instructor at Northeastern University before leaving the army and heading to Boston University Law School in 1968. Graduating in 1971, he practiced law in Boston until 1982, when he “dropped out” to write and teach. Since then he has written more than eighty-five published pieces, taught at the prep school and college levels, and commenced an arbitration practice. He has two grown sons, Sam and Rob, and resides north of Boston, where he continues to write and arbitrate securities cases. In 1996, he was awarded a Silver Star for his extraordinary heroism in the Ia Drang Valley. Baptism is his first book.