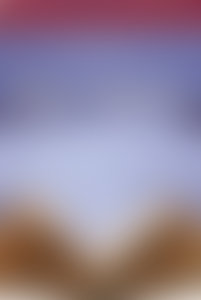 MARGARET BUFFIE was born and grew up in the west end of Winnipeg. She began writing in 1985 and her first novel, Who is Frances Rain? quickly became a best seller. Since then, she has published nine more books for young adults. Her books have been published in the United States, Norway, Italy, Sweden, Australia, Great Britain, Germany, and China. Margaret Buffie has been honored with several awards including the prestigious Vicky Metcalf Award for Body of Work.