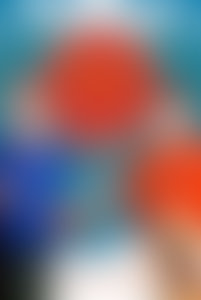 GIDEON LAMB and JEREMIAH SMALLCHILD have starred on television both in the United States and abroad, most recently as finalists on NBC’s Last Comic Standing. When they’re not on television, you can often find them on tour throughout the United States! And when they’re not on tour, Jeremiah loves to spend time with his Shetland pony-dog Zaccheus while Gideon loves to read about magical places and then images he’s playing pick-up basketball with Jesus in those places.

What Would God’s Pottery Do?