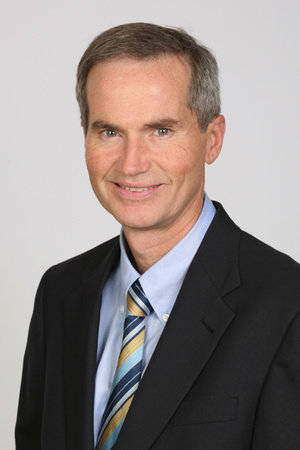 Greg Farrell is a correspondent for the Bloomberg. In January 2009, he broke the news that Merrill Lynch had paid out its 2008 bonuses a month ahead of schedule, in December, even though Merrill was in the process of losing $28 billion for the year and Bank of America needed an extra $20 billion in taxpayer funds to complete its acquisition of the firm. That story sparked an investigation by then New York attorney general Andrew Cuomo. Farrell is a past winner of the American Business Media’s Jesse H. Neal Award for investigative reporting and a recipient of the Knight-Bagehot Fellowship for business journalism. He earned a BA from Harvard University and an MBA from the Graduate School of Business at Columbia University.

Crash of the Titans

Books by Greg Farrell published by No Starch