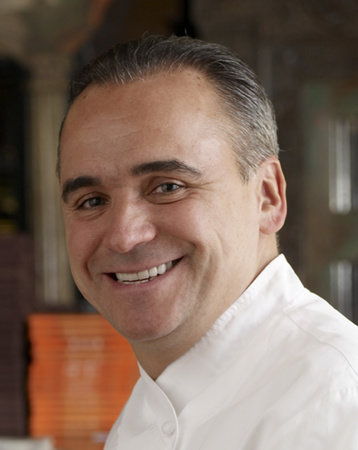 JEAN-GEORGES VONGERICHTEN became a culinary star when he first began cooking at Lafayette in New York City. He went on to establish the charming bistro JoJo in New York; introduced “fusion” cooking at Vong (three stars from the New York Times), which now has an outpost in Chicago; created the four-star Jean-Georges and hugely successful Spice Market and 66 in New York; opened Rama (Spice Market meets Vong) in London; and opened several acclaimed restaurants in cities from Shanghai to Las Vegas. He lives in New York City, when he is not traveling to oversee his existing restaurants or open a new one.