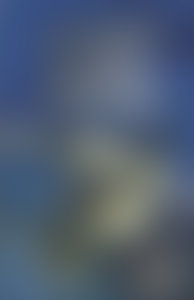 As well as being a children’s author and illustrator, JOHN FARDELL is also a cartoonist. He created two of Viz Magazine‘s most popular and long-running cartoon strips, and his work has appeared in many other publications, including the Independent, the Herald and the List.

Flight of the Silver Turtle

Seven Professors of the Far North