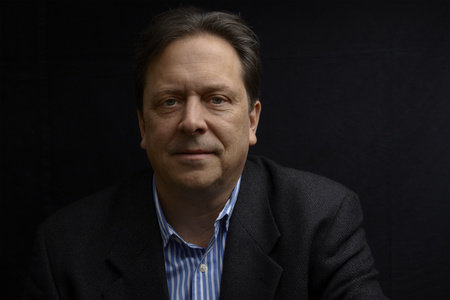 Jefferson Morley is the Washington, DC, editor of Salon. He has worked as an editor and reporter at The Washington Post, The Nation, The New Republic, and Harper’s. He is the author of Our Man in Mexico and Snow-Storm in August. He is also the editor of the popular site JFK Facts.