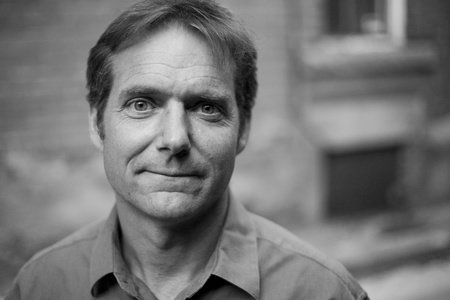 James Loney is a Canadian peace activist, writer and member of Christian Peacemaker Teams. Based in Toronto, he has served on violence-reduction teams in Iraq, Palestine and First Nations communities in Canada. In November 2005, he was kidnapped along with the CPT delegation he was leading and held hostage for four months. One member of the group was murdered, an American named Tom Fox. The surviving three were released in a military operation led by British special forces.