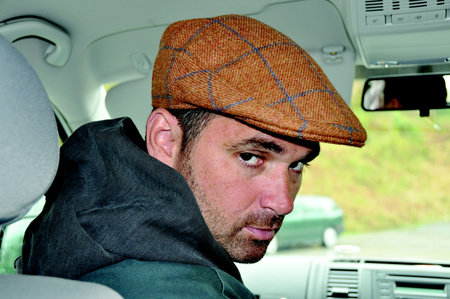 Dan Dunn is the incorrigible if slightly wobbly fellow who pens the enormously popular “Imbiber” column for Playboy Enterprises. A long-time journalist and raconteur, his work has appeared in GQ, USA Today, Maxim, and the LA Times.  Dan is a weekly guest on the Playboy Radio Morning Show on Sirius/XM satellite radio, and former staff writer for the Emmy-nominated Talk Soup. He lives in Marina Del Rey, CA, with his many demons, and is survived by countless ex-girlfriends, his mother, dad, three brothers and two sisters… which would be true if he were dead. Dan chronicles his adventures at www.theimbiber.net