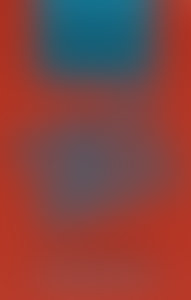 Marvin Harris taught at Columbia University from 1953 and from 1963 to 1966 was Chairman of the Department of Anthropology.  He has lectured by invitation at most of the major colleges and universities in the United States. In addition to field work in Brazil, Mozambique, and Ecuador on the subjects of cross-cultural aspects of race and ethinic relations, the effects of colonialism, and problems of underdevelopment seen in ecological perspective, Harris pioneered in the use of videotape techniques in the study of family life in this country. Author of several books, among them the influential Rise of Anthropological Theory: A History of Theories of Culture and the popoular undergraduate text Culture, Man and Nature: An Introduction to General Anthropology, Harris wrote frequently for Natural History magazine and was a frequent contributor to the professional journals, American Anthropologist and Current Anthropology.  His others books inlcude Cannibals and Kings and Cultural Materialism.