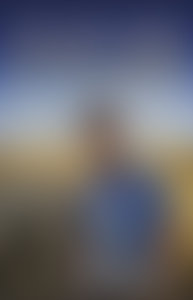 Mark Beaumont grew up in the foothills of the Scottish Highlands. When he was 12, he cycled across Scotland, then a few years later completed the 1,000-mile solo ride across Britain from John O’Groats to Land’s End. His next long-distance ride took him the length of Italy, a journey of 1,336 miles, helping to raise £50,000 for charity. After graduating from Glasgow University, he decided against a conventional career and devoted himself full-time to his endurance adventures. In 2008, Beaumont completed his Guinness World Record–breaking cycle around the world, having traveled 18,297 miles in just 194 days and 17 hours. He has self-filmed and presented three documentaries for the BBC, The Man Who Cycled the World, The Man Who Cycled the Americas, and most recently Rowing the Arctic, the story of the six-man team who crossed the ocean to the magnetic North Pole in August 2011.