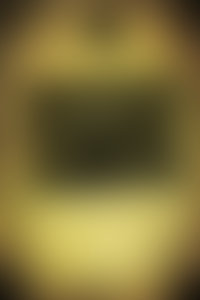 JONATHAN STRAHAN is the editor of more than 40 books, including the Locus and Aurealis award-winning anthologies The Starry Rift, Life on Mars, The New Space Opera (Vols. 1 & 2), the bestselling The Locus Awards (with Charles N. Brown), and the Eclipse and the Best Science Fiction and Fantasy of the Year anthology series. He won the World Fantasy Award for his editing in 2010, and has been nominated for the Hugo Award for his editing four times. He has also won the Aurealis Award three times, the Ditmar Award six times, and is a recipient of the William Atheling Award for his criticism amd review. He has been Reviews Editor for Locus: The Magazine of the Science Fiction And Fantasy Fields since 2002.