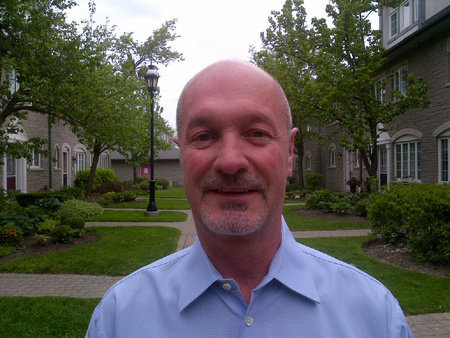 Mike Brophy is a hockey analyst for Rogers Sportsnet, a syndicated columnist and twice-weekly analyst for The Team 990 in Montreal. Brophy covered junior hockey for the Peterborough Examiner for 14 years and served as a senior writer with The Hockey News for 17 years. The Hamilton, Ontario, native has been writing about hockey for more than 30 years and won six Ontario Newswire writing awards for his coverage of junior hockey. Brophy won the Benjamin Franklin Award for best new voice for his book Curtis Joseph: The Acrobat. Mike has collaborated with Ralph Mellanby, renowned Executive Television Producer of Hockey Night in Canada, on two bestselling books The Legends of Hockey and Let the Games Begin. Brophy and his wife, Marilyn, live in Pickering, Ontario, and have three children, Chase, Blair, and Darryl.