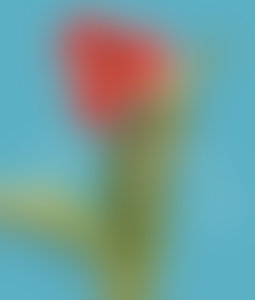 A former educator, Nora Bellows began creating one-of-a-kind felted bags and flowers under the brand Noni® in 2001. She began publishing her own patterns a few years later. Noni® patterns are available in yarn stores worldwide, and have been translated into German, Danish, and Swedish. Nora teaches workshops across the country, and her work has appeared in Interweave Felt, Knitting, Knit Today, Let’s Knit, Simply Knitting, and World of Wool (Ver Filzt Und Zuge Naht). Her studio is in Maryland, where she lives with her husband, son, and garden.