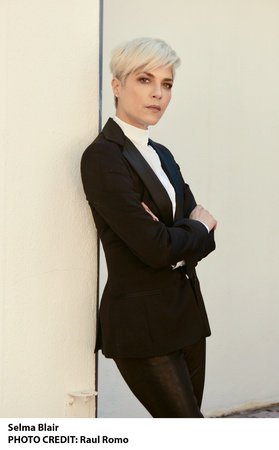 SELMA BLAIR is an actress best known for her roles in Legally Blonde, Cruel Intentions, The Sweetest Thing, and Hellboy. Blair was named a Time Person of the Year in 2017 as one of their Silence Breakers, and she was nominated for a Grammy Award for Best Spoken Word Album for her narration of The Diary of Anne Frank. She is the subject of the documentary Introducing, Selma Blair, which reveals Blair’s intimate and raw journey with multiple sclerosis. Blair lives with her son in Los Angeles.