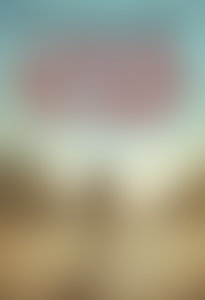 Seth MacFarlane is an animator, writer, producer, director, actor, and singer. He is the creator of the show Family Guy and co-creator of American Dad!, for which he also voices many of the shows’ various characters. He is the executive producer of the television series Cosmos: A Spacetime Odyssey. MacFarlane’s film Ted is the highest-grossing original R-rated comedy of all time, and he is the co-writer, producer, director, and star of the film A Million Ways to Die in the West. As a singer, MacFarlane has released a Grammy-nominated album of American standards, Music Is Better Than Words. He is a graduate of the Rhode Island School of Design.

Seth MacFarlane’s A Million Ways to Die in the West