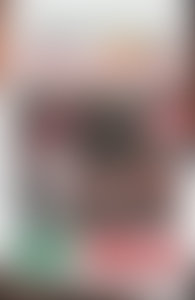 RED GREEN is the leader of Possum Lodge, Chapter 11, a northern Ontario eyesore. He is friendly, inventive, cheap and as honest as the day is long, which means he’s the least honest on December 21. When he works on his handyman projects, Red is not stupid, he’s impatient. So he uses duct tape to “buy time.” Red Green is the star of The Red Green Show, which had first runs in Canada and the US from 1991 until 2006, making it the longest running live-action scripted comedy in the world. It continues to be enormously popular in reruns here and in the States. Red Green is the creation of Canadian comedian and writer Steve Smith.

How To Do Everything