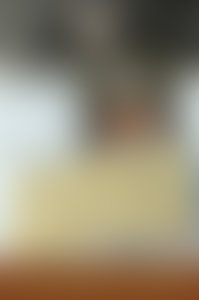 C. MICHAEL HIAM was born in 1962 in Boston and came of age as a hockey fan at the height of the Bobby Orr era, when there were no Bruins tickets to be found. As an undergraduate, however, he both played hockey and attended as many Bruins games as he could. Today, Hiam is a licensed psychologist in New York and Massachusetts, and has authored and co-authored a number of scientific articles. In 2006, his first book, a biography of a CIA analyst active during the Vietnam War, Who the Hell Are we Fighting? The Story of Sam Adams and the Vietnam Intelligence Wars, was published by Steerforth Press. Today, Hiam lives in Newton, MA, with his wife and three children, and on Saturday mornings is an assistant coach for the Newton Youth Hockey Association.

Sign me up for news about C. Michael Hiam and more from Penguin Random House

Eddie Shore and that Old-Time Hockey