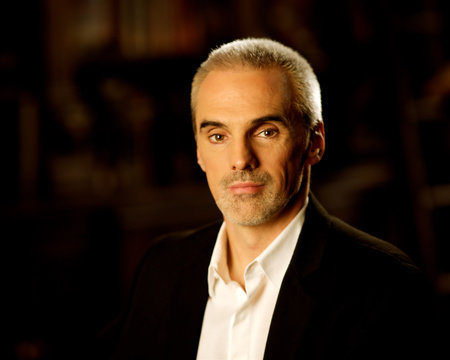 BRUCE LIVESEY is an award-winning investigative journalist. His writing has appeared in most major magazines and newspapers in Canada. He also has extensive experience as a television producer, working for the investigative unit of CBC TV’s The National, the fifth estate and CBC News Sunday, as well as outside Canada for a co-production of PBS Frontline and the New York Times, Al Jazeera English and Al Gore’s Current TV. He is a co-winner of a Dupont Award, one of the most prestigious US television awards, and has been nominated for 2 Geminis and 3 national magazine awards, winning in 2008. He lives and works in Toronto.