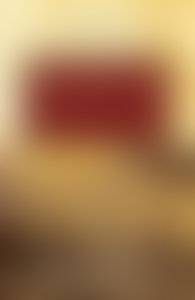 An American journalist based in Paris since 1986, David Downie has written about European culture, food and travel for magazines and newspapers worldwide. He was a Paris correspondent for Salon.com, Departures, Appellation, and Art & Antiques, and has contributed to epicurious.com, concierge.com and many other websites. Currently he is a European correspondent for Gadling.com, the popular literary travel site.

The author of a dozen works of nonfiction and fiction, Downie’s writing has also appeared in many anthologies, among them The Collected Traveler Paris, Southwest France and Central Italy; Salon.com’s Wanderlust; Travelers’ Tales: Adventures in Wine Country; By The Seat of My Pants; and A Moveable Feast. Please visit David Downie’s website www.davidddownie.com