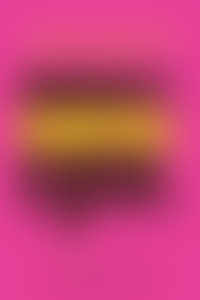 CAISSIE ST. ONGE is an Emmy-nominated comedy writer who’s worked for The Late Show with David Letterman, The Rosie O’Donnell Show, and VH1’s Best Week Ever, as well as a bunch of shows you probably haven’t heard of (but that’s okay). Caissie’s written lots of other stuff, too, including commercials for soap, ice cream, and cell phones that starred some bigshot Hollywood celebrities, plus an infomercial for collectible coins that starred a prominent Pennsylvania numismatist. (But enough bragging.) Caissie lives in Connecticut with her husband and two sons, in a town that’s a lot like the one described in these pages, but she’s not a vampire . . . yet. This is Caissie’s first novel.

Sign me up for news about Caissie St. Onge and more from Penguin Random House