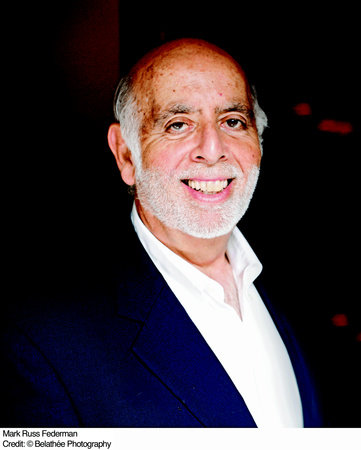 Mark Russ Federman, grandson of founder Joel Russ, took over the running of Russ & Daughters from his parents in 1978 and turned it over to the fourth generation, his daughter, Niki, and nephew Josh, in 2009. He has appeared individually and on panels at the Smithsonian Institution, the Museum of the City of New York, the New York Public Library, and the conference of the Association of Food Journalists, among other venues. Mark and Russ & Daughters were most recently featured on the PBS documentary The Sturgeon Queens; on Lidia Bastianich’s PBS series Lidia Celebrates America; and on Anthony Bourdain’s No Reservations.