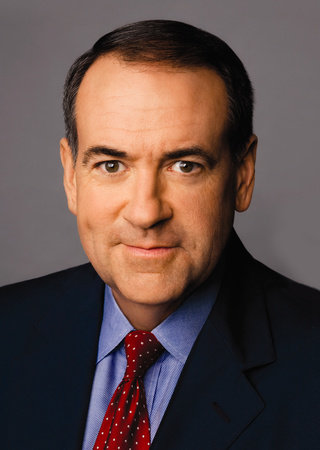 Mike Huckabee won eight states and more than 4 million votes during the 2008 Republican presidential primaries. He served as the governor of Arkansas from 1996 to 2007, and as lieutenant governor from 1993 to 1996. Before entering politics, he worked in broadcasting and advertising and spent 12 years as a pastor and denominational leader. He lives with his wife, Janet, in North Little Rock, Arkansas. They have three grown children, three dogs, and at least that many friends.