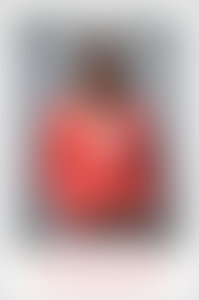 Anita F. Hill, is a professor of social policy, law, and women’s studies at Brandeis University, where she teaches courses on Race and the Law and Gender Equality. After receiving her JD from Yale Law School in 1980, she worked as the attorney-advisor to Clarence Thomas at the U.S. Department of Education. In 1991, she testified at the Senate confirmation hearings of Clarence Thomas. She gained national exposure when her allegations of sexual harassment were made public. She is the author of Speaking Truth to Power, in which she wrote about her experience as a witness in the Thomas hearings. She is also the author of Reimagining Equality: Stories of Gender, Race, and Finding Home. Hill has written widely on issues of race and gender in publications such as the New York Times, Newsweek, The Boston Globe, Critical Race Feminism, and others. She has appeared on Today, 60 Minutes, Meet the Press, and Face the Nation.