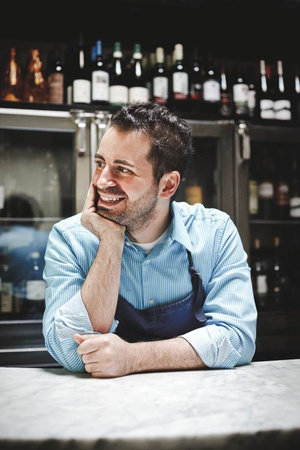 Matthew Accarrino moved to Northern California and joined the intimate restaurant SPQR as Executive Chef in late 2009. Since his arrival, Accarrino has been named a Star Chefs “2010 Rising Star” for his “innovative vision, finesse, and deeply satisfying cuisine,” and in 2011 he took top honors at San Francisco’s Cochon 555 competition. Accarrino was nominated by the James Beard Foundation as a semi-finalist for “Best Chef: Pacific” in 2012 and the restaurant received its first Michelin star under his direction in the 2013 guide.