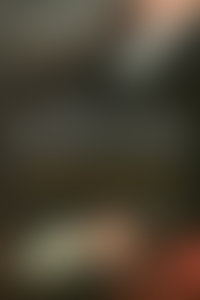 Joshua Kendall is a language enthusiast and an award-winning freelance journalist whose work has appeared in such publications as the Boston Globe, the Wall Street Journal, and Psychology Today. His books include The Forgotten Founding Father: Noah Webster’s Obsession and the Creation of an American Culture, First Dads: Parenting and Politics from George Washington to Barack Obama, and America’s Obsessives: The Compulsive Energy that Built a Nation. He lives in Boston.