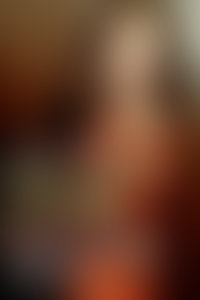 For more than 30 years, Gerri Hirshey has worked as a features writer, columnist, reporter, and essayist at The Washington Post, The New York Times Magazine, Vanity Fair, GQ, Esquire, and New York magazine, among others. She has also written for O, The Oprah Magazine; More; The Nation; Food & Wine; Ladies’ Home Journal; and Parade. Beginning in the 1980s, Hirshey was the first female contributing editor to Rolling Stone. She wrote celebrity profiles of numerous artists, musicians, actors, authors, and fashion designers. She is the author of several books, including Nowhere to Run: The Story of Soul Music, which is now in its seventh reprint incarnation, and We Gotta Get Outta This Place: The True, Tough Story of Women in Rock. Hirshey lives in New York City with her husband, Mark Zwonitzer, a writer and documentary filmmaker; they have two young adult children.