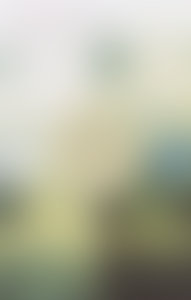 Edward Hoagland’s first book, Cat Man, won the 1954 Houghton Mifflin Literary Fellowship. Since then he has written nearly twenty books, including Walking the Dead Diamond River (a 1974 National Book Award nominee), African Calliope (a 1980 American Book Award nominee), and The Tugman’s Passage (a 1982 National Book Critics Circle Award nominee). In 1982 he was elected to the American Academy of Arts and Letters. Hoagland was the editor of The Best American Essays for 1999. He lives in Bennington, Vermont.

Notes from The Century Before