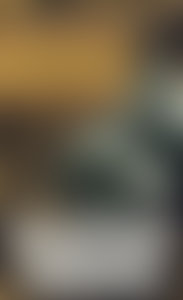 Michael C. Hodgins enlisted in the United States Marines on July 7, 1964, shortly after his eighteenth birthday. He was commissioned through the Enlisted Commissioning Program in February 1969 and, upon completion of The Basic School, assigned to 9th Marine Amphibious Brigade, then deployed in South Vietnam. He served as an infantry platoon leader in Company H, 2d Battalion, 26th Marines from August 1969 to February 1970, whence he joined Company C, 1st Reconnaissance Battalion, 1st Marine Division. Upon his return from Vietnam, the author served at various posts and stations as an infantry officer until resigning his commission in August 1978. He now resides in La Jolla, California, with his wife and two sons.