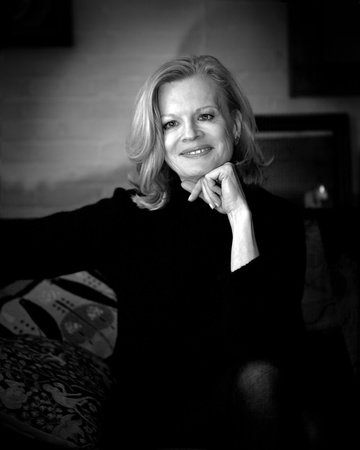 MOIRA HODGSON was the restaurant critic for the New York Observer. She has worked on the staff of the New York Times and Vanity Fair, and is the author of several cookbooks. She lives in New York City and Connecticut.

It Seemed Like a Good Idea at the Time