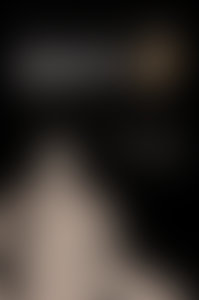 Jon Hoffman is a Lieutenant Colonel in the Marine Corps Reserve and is currently serving on extended active duty as the deputy director of the Marine Corps History & Museums Division. He has spent sixteen years on active duty as an infantry officer and historian. He has a Master’s Degree in military history from Ohio State and a law degree from Duke University. His first book, Once A Legend, a biography of Major General Merritt “Red Mike” Edson, won the Marine Corps’ prize as the best book of the year.
LtCol Hoffman lives in Virginia.

Sign me up for news about Jon T. Hoffman and more from Penguin Random House