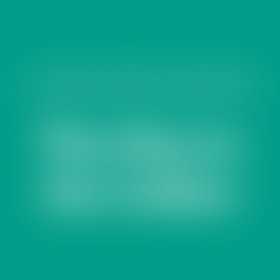 Lynne Reid Banks was evacuated from England to Canada during World War II, and she then returned to England in 1945 to study for the stage. She later became a freelance journalist and playwright and in 1955 became the first female TV news reporter. She has written many books for children, teenagers, and adults, including the bestselling The Indian in the Cupboard adventures.

The Key to the Indian

The Mystery of the Cupboard

The Indian in the Cupboard Series

The Return of the Indian

The Secret of the Indian