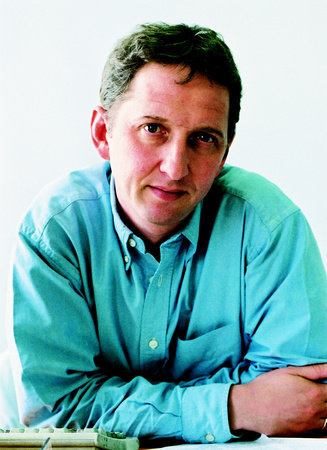 David Horovitz was the founding editor of The Times of Israel, a current affairs website based in Jerusalem that launch in February 2012.  Previously, he had been the editor-in-chief of The Jerusalem Post and The Jerusalem Report and a frequent commentator on Israeli current affairs for BBC television, CNN, and NPR. He has written for The New York Times and the Los Angeles Times, and is the author of A Little Too Close to God: The Thrills and Panic of a Life in Israel. Horovitz also edited and cowrote a biography of Yitzhak Rabin called Shalom, Friend, which won the National Jewish Book Award for nonfiction. Born in London, he emigrated to Israel in 1983 and lives in Jerusalem with his wife Lisa and their three children.