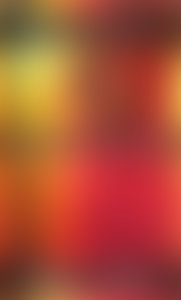 Jim Hougan has won awards for his investigative journalism. He is the author of three nonfiction books: Decadence, about the sixties and seventies; Spooks, about the American intelligence community; and Secret Agenda, about Watergate. With his wife, Carolyn Hougan, he has written three thrillers under the pseudonym John Case: the New York Times bestseller The Genesis Code, The First Horseman, and most recently, The Syndrome. An Alicia Patterson and Rockefeller Foundation fellow, Hougan is the former Washington editor of Harper’s Magazine. He has also reported for National Public Radio’s All Things Considered and produced documentary films for Frontline, 60 Minutes, A&E, and the Discovery Channel. He and his wife live in Afton, Virginia.