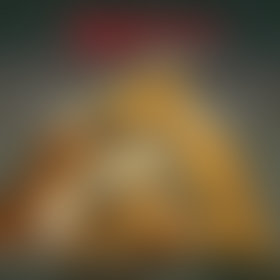 James Howe is the author of more than 80 books for young readers, including the popular and award-winning series about Bunnicula and his friends. Howe was born Oneida, New York and educated at Boston University. After college, Howe moved to New York to pursue a career as an actor, model, director and literary agent. In the 70’s, after watching an older Dracula movie, Howe wrote Bunnicula: A Rabbit Tale of Mystery.

It Came From Beneath the Bed

Houndsley and Catina at the Library

Houndsley and Catina and Cousin Wagster

Houndsley and Catina Through the Seasons

Houndsley and Catina and the Quiet Time