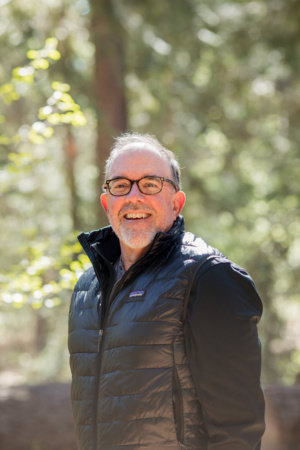 John A. Farrell is the author of Richard Nixon: The Life, which won the PEN/Jacqueline Bograd Weld Award for Biography and the New-York Historical Society Barbara and David Zalaznick Book Prize in American History. It was a finalist for the Pulitzer Prize in 2018. In 2001, he published Tip O’Neill and the Democratic Century, which won the D. B. Hardeman Prize for the best book on Congress. His book Clarence Darrow: Attorney for the Damned won the Los Angeles Times Book Prize for Biography in 2011. He has also earned a George Polk award, the Gerald R. Ford prize, and White House Correspondents’ Association honors for his coverage of the presidency.

Sign me up for news about John A. Farrell and more from Penguin Random House

Books by John A. Farrell